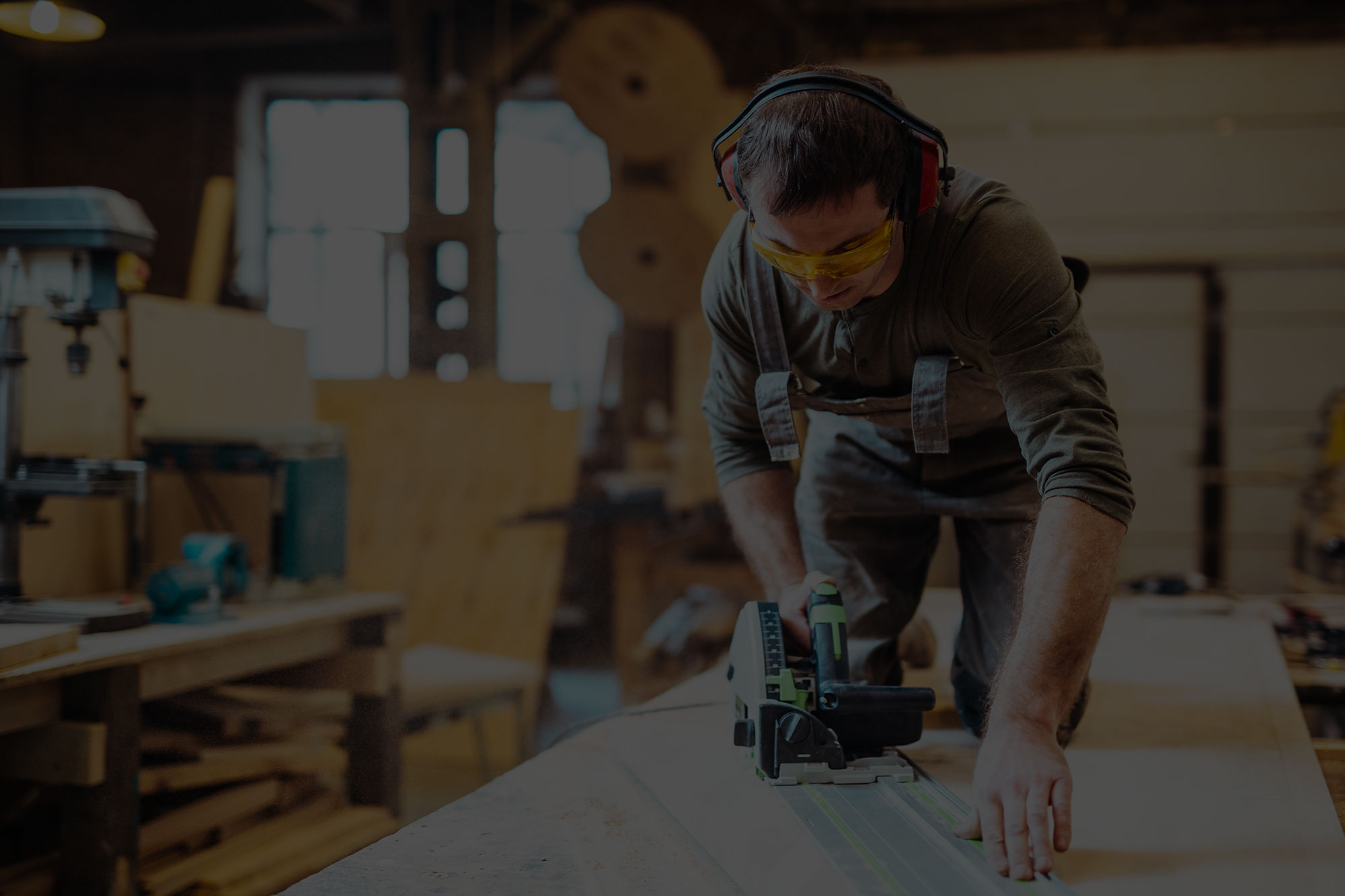 P J Busby Joinery Ltd was founded in 1957 by Percy Busby who was well known locally for his high quality of work.

Cliff Field joined the company as a Bench Joiner in 1974 – bringing with him 15 years of experience in the joinery trade.

Cliff was employed by Percy until his death in 1985. Together with Percy’s widow Marjorie Cliff ran the business until 1992 when Cliff continued to run the business with his son Richard. Richard joined the company in 1987 as an apprentice.

Today, the company is run by Lewis Skinner. Lewis joined the company in 2008 as an apprentice and has since carried on to produce Joinery to a very high standard using both traditional and modern methods. The business continues to go from strength to strength maintaining the high quality and craftsmanship of P J Busby Joinery Ltd for which it is well known.

P J Busby Joinery Ltd supports training of young persons by offering apprenticeships both in the past and at present. Only one apprentice is employed at any one time to ensure they receive our best attention. 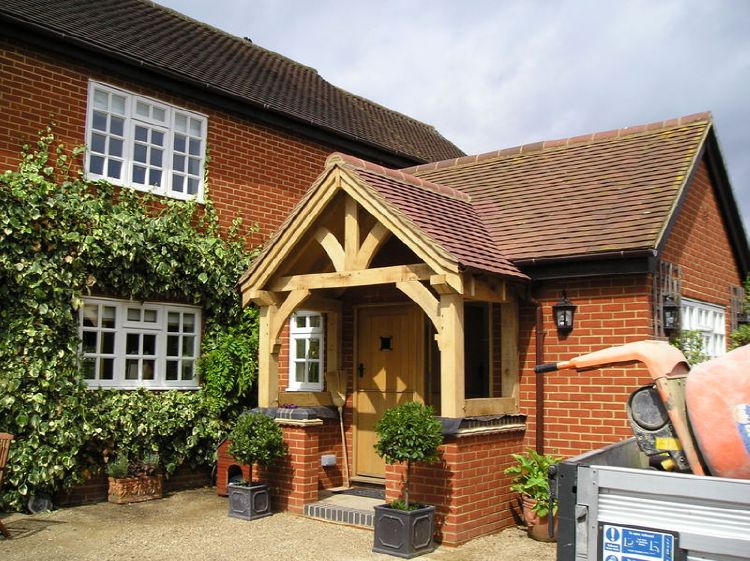 For more information about any of our services or to discuss your requirements please call us on 0118 9814710 or email us on pjbusbyjoinery@aol.com